Forex For Beginners: An Introduction to Forex Trading 2021 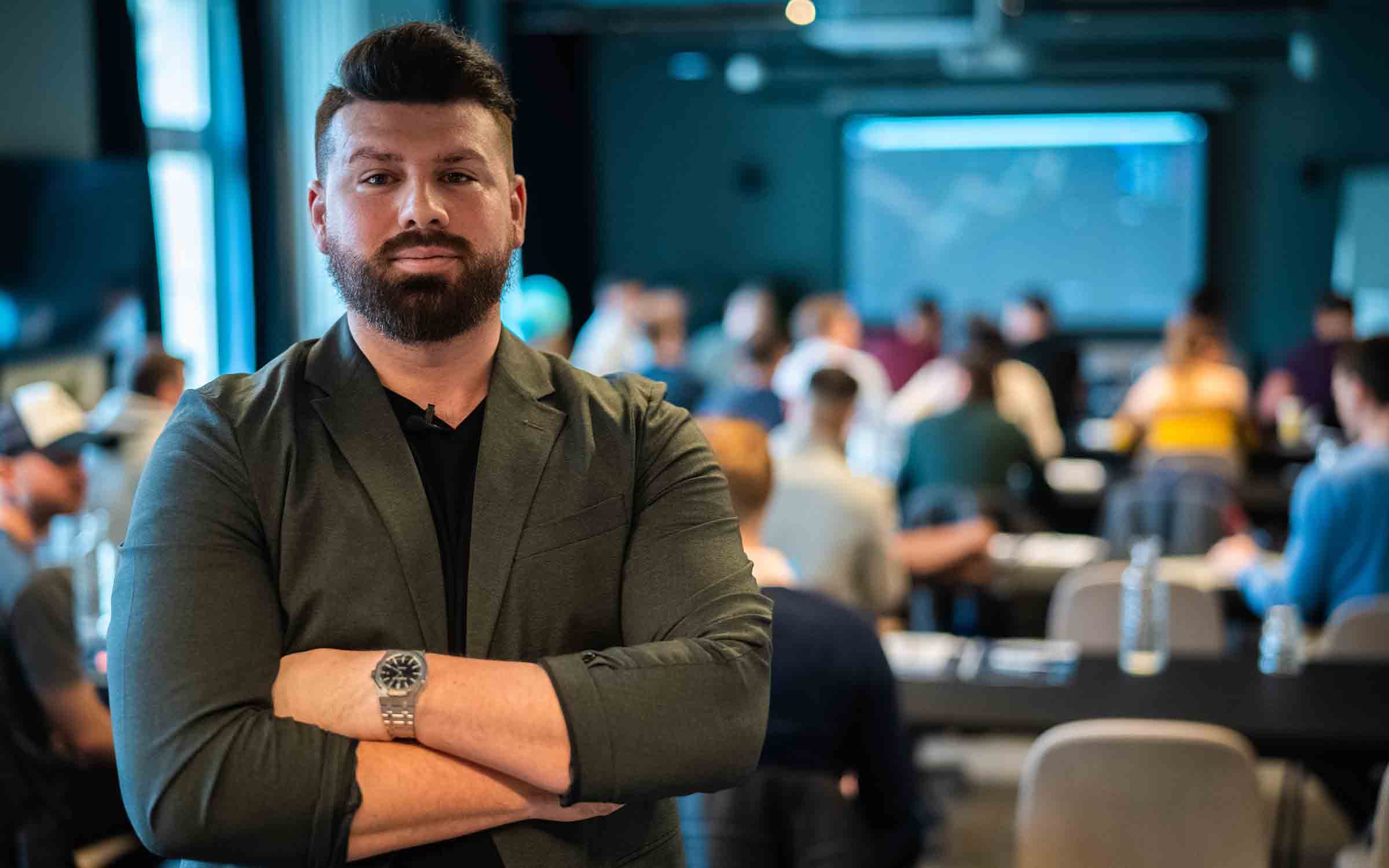 Forex trading is a great way to make money and, for those who take the time to learn it, it can be a fun and exciting hobby. However, many beginner forex traders who are new to forex trading get discouraged by all the hype surrounding this topic. There is so much information being shared that it can be difficult to find the right source of information for you. This article presents a beginner's guide to trading forex markets that will take you through the basics of forex trading, tips for how to trade successfully, and some helpful resources.

Forex, short for foreign exchange, is the largest financial market in the world, with a daily trading volume of over $5 trillion USD. It's this huge volume that makes Forex such a lucrative market to trade, especially since Forex dealers invest their own capital to trade for a profit. In other words, Forex is basically a zero-sum game, where one party's profit is another party's loss.

In the early days of currency exchange, the process was very slow because of the time involved with international paper transactions. In the 1980s, currency trading became more of a 24-hour-a-day operation due to the development of telephone and electronic communication. With this technology, the price of a currency could be determined instantly. In the 1990s, the Internet allowed for 24-hour currency trading in all of the world’s currencies.

In today’s world, the forex industry is dominated by large institutions like banks, investment and hedge funds, and corporations. The forex market is open 24 hours a day, 5 days a week, and currencies are traded in pairs. The forex market is an international market that influences the global economy in a great way, and it is a great source of revenue for both individual investors and major corporations. On the other hand, it is one of the most risky markets in the world, where the slightest change in the rates can lead to a significant loss for traders. Fortunately for new traders, there are a few best practices that can help them avoid such losses, and hopefully, even increase their profits.

Currency trading is simply the buying and selling of one currency against another.  For example, a trader might sell the USD/EUR currency pair, which would mean they are selling dollars and buying euros, simultaneously.  There are upward of 200 currency pairs available to trade and exotic pairs are some of the more difficult to grasp.

The main currency pairs we trade at Falcon FX:

Exotic currency pairs are the currency pairs that don’t consist of the most common foreign exchange trading pairs such as the EUR/USD. These pairs are very commonly being traded on the market and usually, there is a significant difference in the spreads of these pairs compared to the more common pairs. There are around 20 currency pairs in the world that are most commonly traded; the rest are considered as "exotics".

“You need to know very well when to move away, or give up the loss, and not allow the anxiety to trick you into trying again.” – Warren Buffett

Technical Analysis: Technical Analysis is a trading system based on prices and chart patterns.  In technical analysis, we seek to identify opportunities where we can profit from the behavior of the market, regardless of the direction of the market.  Technical Analysis is based on the past performance of market indicators, no prediction is made, and many TA indicators do not indicate a market direction. For example, a quick TA of Precious Metals Technical Analysis can give us an edge over other market participants.  The forex market is a zero sum game.  It is almost like a casino where the house always wins.  The FX traders who win in Forex are the ones who truly understood that trading is a probability game. You need to know your odds before placing any trades.

What Moves the FX Markets

This is just a short version of the glossary list. Check out "Forex Glossary Full Version by Falcon FX".

“You need to know very well when to move away, or give up the loss, and not allow the anxiety to trick you into trying again.” – Warren Buffett

A forex broker is a company that provides clients with the necessary tools to trade foreign currencies and related products. Clients generally open trading accounts with a forex broker and deposit a certain amount of capital into that account. From there, they can execute trades as they wish. Forex brokers are typically regulated by a governing body that is a part of the financial industry, such as the National Futures Association (NFA).

At Falcon FX, our best risk management strategy is to risk 1% capital per trade. Believe it or now, many traders had blown their trading account in a short period of time due to poor risk management skills.

Checkout our next blog article: 3 Things I Wish I Knew Before Trading 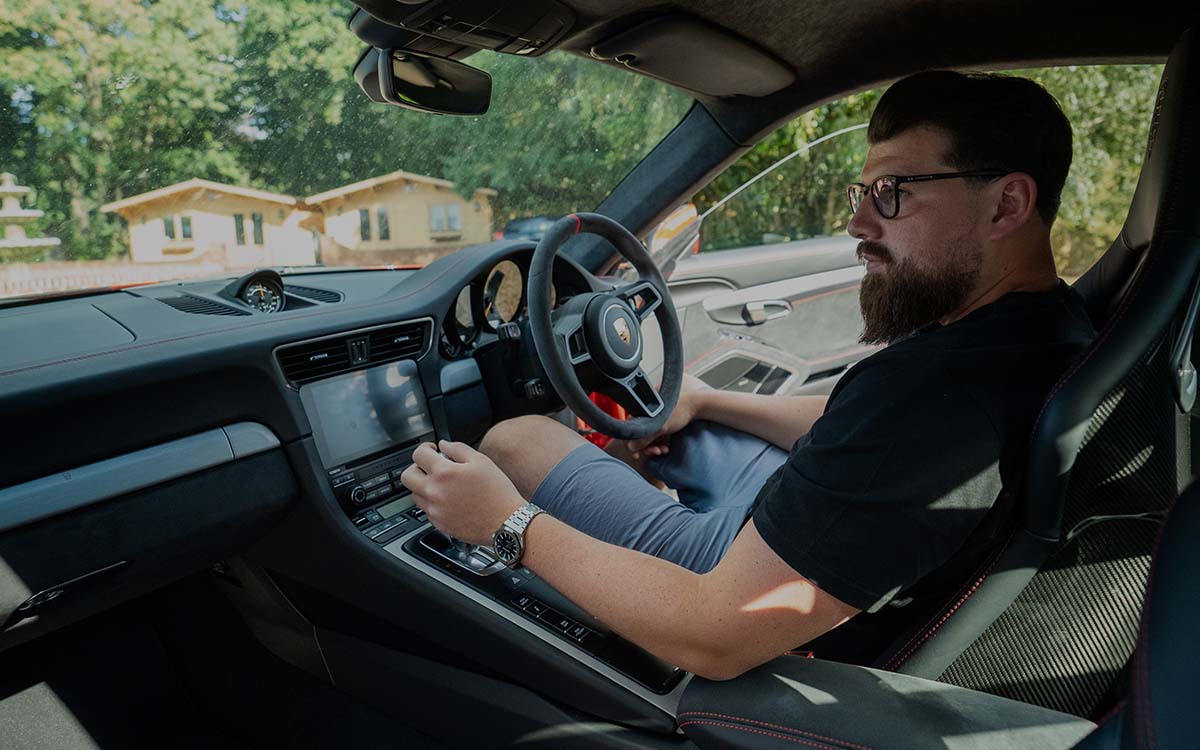 3 Things I Wish I Knew Before Trading | Falcon FX

Get an insight into more exclusive free training
Thank you! Your submission has been received!
Oops! Something went wrong while submitting the form.
Home
Pricing
Blog
FAQ
Roadmap
Legal
Cookie
Privacy
Support